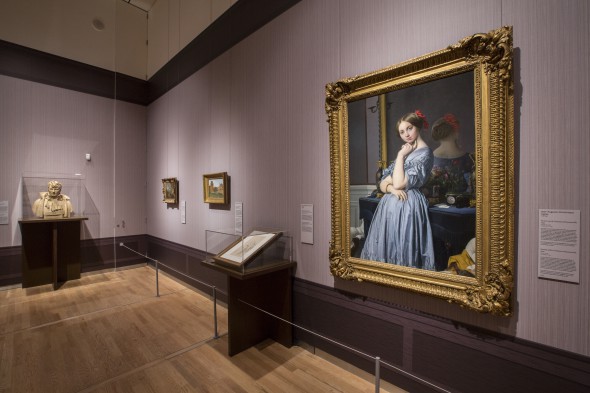 The exhibition in the Mauritshuis in The Hague is a special one. For the first time in its history The Frick Collection presents a show in a different museum. It chose a similar museum, with a similar collection, in a building that, just as the Frick’s once was a house. The Mauritshuis (huis means house in Dutch), built in the in the seventeenth century, was for a short time the residence of count Johan Maurits of Nassau-Siegen.

The Frick Collection’s building was home to the wealthy steel magnate and passionate art collector Henry Clay Frick (1849-1919). He had it built in New York a few years before his death. He lived there for only five years, but his impressive art collection is still there. The house is a museum since 1935.

Richt: A lady on her daybed by François Boucher. Photo: © Ivo Hoekstra / Mauritshuis, The Hague.

When the director of the Mauritshuis, Emilie Gordenker, was offered a significant number of loans from the Frick Collection, she had to think about it, she says. In his will Frick had stated that no work he had bought himself was ever to be lent. “Are there enough works left?” Gordenker wondered. “The answer is yes.”

And the exhibtion clearly shows she was right. After Frick’s death his daughter Helen and others expanded the collection with beautiful works from which the Mauritshuis now shows a tasteful selection. An undisputed highlight is Portrait of the Comtesse d’Haussonville, painted by Jean-Auguste-Dominique Ingres in 1845. The confident lady looks at the viewer with an almost hypnotic gaze. It’s hard to take ones eyes of the painting.

The Mauritshuis chose this painting to be the main image of the promotional campaign. And it deserves to be. Among other publications the seductive woman decorates the cover of the catalog. Not less beatiful is A lady on her daybed by François Boucher, that dates from 1743. This young lady, with a red blush on her cheeks, is also a joy to watch. 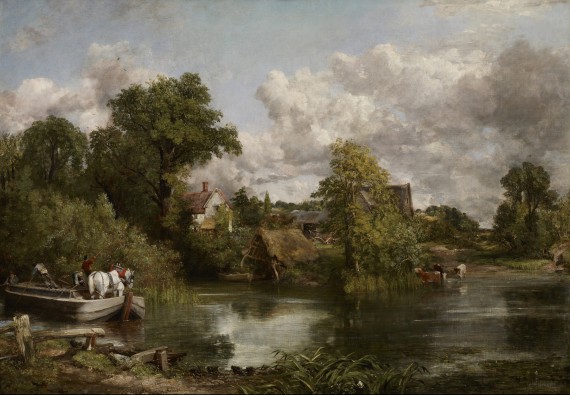 Despite Frick’s wish that works he bought himself were never allowed to leave his house, the Mauritshuis still shows two of them. Francesco Guardi’s beautiful painting View of the canal of Cannaregio in Venice (from ca. 1770) and Antico’s sculpture Hercules (ca. 1499) were not included in this settlement because daughter Helen Clay Frick donated them to the museum.

Hercules is one of the few sculptures at the exhibition. But the examples that are present, are of exceptional quality. No less than phenomenal is Joseph Chinard’s Bust of Etienne Vincent-Marniola from 1809. The somewhat casually falling collar, luscious locks and apparent lace shawl are some of the extremely detailed aspects that make this work so very special. 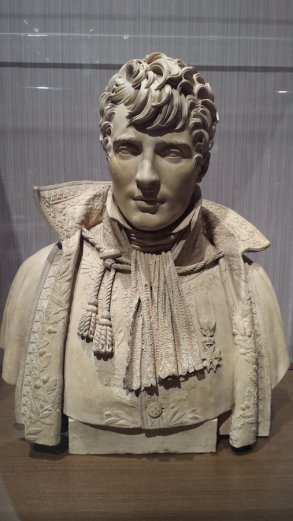 With only 36 works the presentation is quite small, but it’s definitely worth a detour. It’s obvious the museum composed the exhibition with great care. It did even pay attention to the stage setting. The classic carpet on the floor for example, reinforces the early twentieth century atmosphere. We will have to wait and see if the Frick exhibition at the Mauritshuis will be as huge a success as the Maurithuis show at the Frick. But it would be well deserved.

The Frick Collection – Art Treasures from New York, February 5th untill May 10th in the Mauritshuis, The Hague, the Netherlands 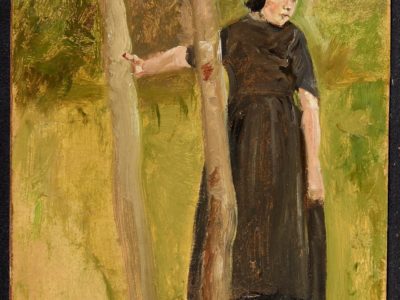 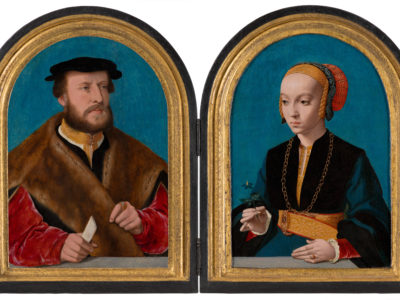 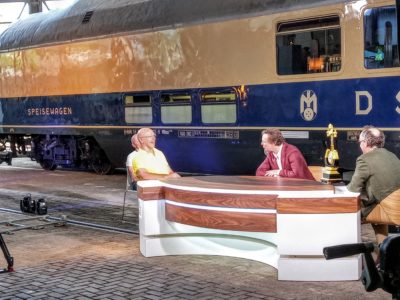 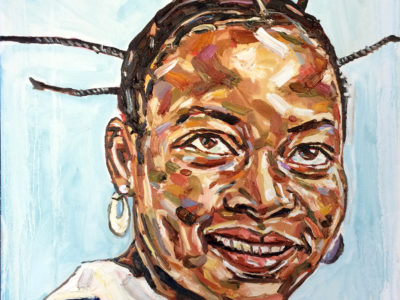 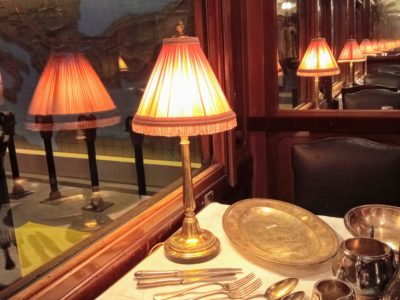 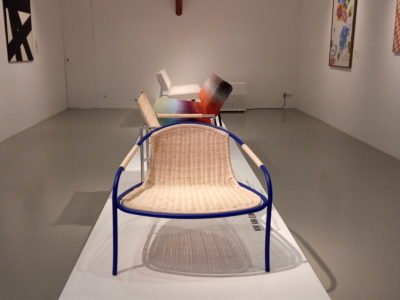